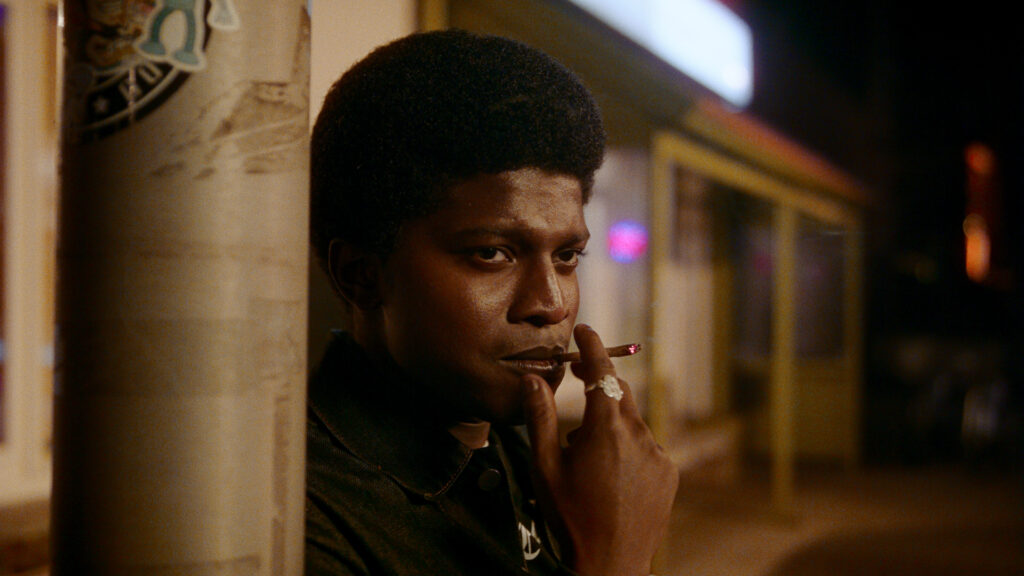 “Those who were never part of the game learn to create the rules themselves. Being able to make something from nothing. That’s what Koeriers is all about” In conversation with director Safi Graauw about finding ease in discomfort and the bumpy road to an inclusive film world.

When he was 21 years old, Safi Graauw bought his first film camera. He practiced for days in his room to capture a crisp first shot of his toes. About ten years later, as a self-taught director, with his web series ‘Koeriers’, he is at the top of a new crop of directors whose mission is to make the television landscape inclusive and accessible to a more diverse and younger audience.

The Koeriers series shows what the young couriers have to deal with every day: situations that are recognizable, painful, funny, but above all: still unspoken. The series is the first NPO production with a fully colored cast. Is this something that should be mentioned at all in 2021? Well, if it’s up to the filmmaker. “When it comes to inclusion, I often use metaphors. If you look at eating habits all over the world, you know that there are people who eat with spoons, those who eat with a knife and fork, hands, chopsticks or other things… In the Netherlands we presume that everyone eats with a knife and fork. That means your idea of inclusion extends to a certain point. But no. There are so many variations when it comes to eating behaviour, and so is culture. That has to be mentioned.”