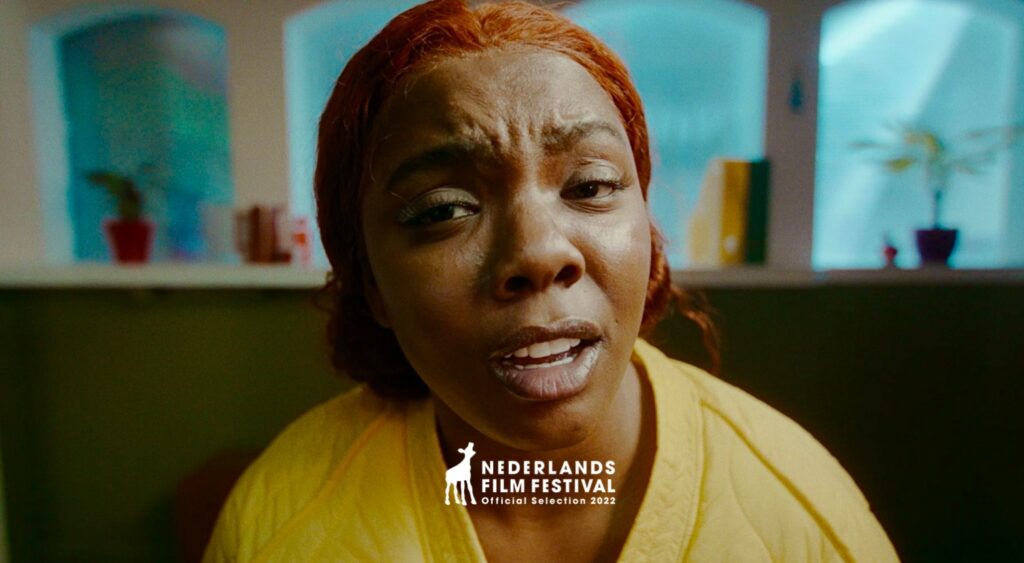 A debut film carries a promise of all the good things to come. That is why a dream debut that is not made within the framework of a film course also deserves its own prize. Every year, various documentaries and short films are selected for the NFF Debut Competition with which promising new filmmakers make their official debut. Their productions are judged by a three-member jury.

The Municipality of Utrecht has linked the Film Prize of the City of Utrecht to this competition. The Netherlands Film Festival and the municipality want to use this competition to jointly stimulate talent development and innovation in visual culture. The prize consists of a sculpture designed by artist Noor Nuyten and a cash prize of 7,500 euros.

“Koeriers” is about the quick-witted Winston who sees himself as a real businessman, but still works as a courier at the loss-making pizzeria Sadik Pizza Palace. The Web-series directed by Safi Graauw was selected for the NFF Debut Competition and its education programme.